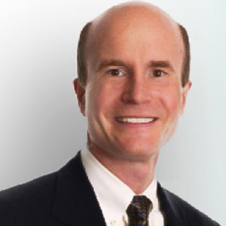 Prior to assuming his role with Nielsen Neuro in January 2013, he served as the global lead for Nielsen’s relationship with Procter and Gamble. Joe earned his undergraduate degree from the University of Notre Dame and completed his graduate work in Paris at L’Institut Catholique.